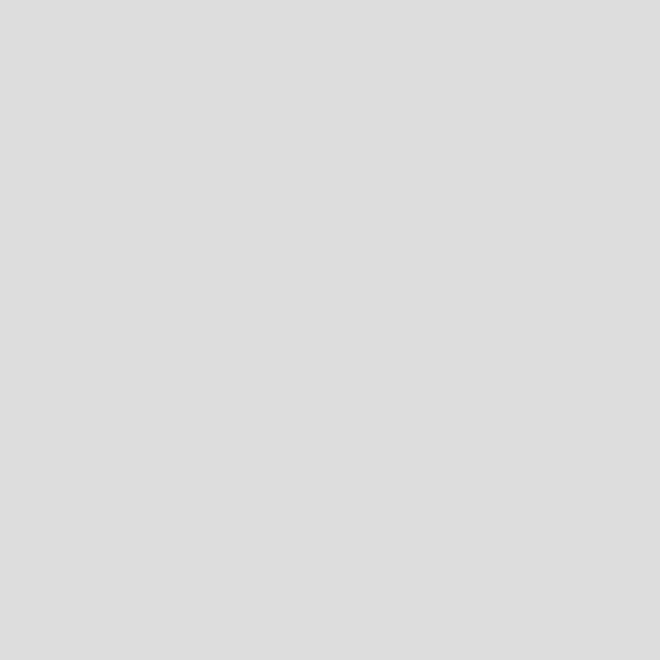 E.D. / C.B.I. investigation is very urgent to look after the fact of defalcation of 1000000 cores rupees of public money in the RATION DEALERS, Food – Inspectors, Sub- Division  Food Officers and District Food Officers and also  for the following corruptions:

The Bahumukhi Gram Unnayan Samity @  B.G.S. , is engaged in various social welfare activities in the state of West Bengal since long and the main objective of the said society is to raise voice against various scandalous corruption in the present society and to built a corruption free society and this time the undersigned is raising voice against RATION DEALERS, Food – Inspectors, Sub- Division  Food Officers and District Food Officers who are not performing their duties against the society diligently

(I) From January 2017 to July 2017, the Old Ration Card Consumers/NON NFSA had not received the ration materials;

(II) In the year 2007-08 the APL ration card holders had not received the ration for continuous 42 ( forty two ) weeks, in various parts of West Bengal.

(III) In 2007 the ration card dealers has not distributed the materials of the ‘Annapurna Antaday’ scheme to the common people and had defrauded the consumers of the West Bengal ;

(IV)  Keeping of property in the name of their family members by illegal means and by having benami transactions;

(V)  Non-issuance of cash memo to the consumers at the time of purchase;

(I)  To issue proper cash memo to every individual and if the ration card dealers are not in a position to provide materials then they should give written information regarding the same.

(II)  To investigate the illegal activities of corrupted ration card dealers of West Bengal and punish them with accordance with law, who had not only earned huge money by way of dishonesty and cheating with the common people and but have also involved in Benami transactions. Moreover their income is also contrary to the Law of land in India. The ration card dealers with the help of some corrupt politician, public servant and Government Employee are defrauding the people of West Bengal;

(iv)  To inform the common people of West Bengal the motive behind the seizure of 7 Lac ration cards and further to notify the number of ration cards which were seized by the concerned government authority till this date;

(v)  From 2012 – 2015 onwards, approximately 1 Crore 62 Lac ration cards were cancelled by the authority concern but no prompt steps were taken thereafter, thus to register FIR and investigate the matter expeditiously;

(vi)  For the transparent investigation, the alleged ration dealers shall be suspended from their respected post and then to investigate the matter independently;

(vii)  During the investigation against the ration dealers, their relative’s immovable and/or movable property shall also be checked by the Enforcement Directorate (E.D.), Income tax or any other independent  authority;

(viii)  To investigate the movable and immovable properties held by the District Inspectors and District Food Officers along with their family members by concerned Enforcement Directorate, Income tax or any other independent authority;

(ix)  To provide information regarding the total amount of government money wasted for this kind of white collar crime and how many false cards are in existence in the State of West Bengal and for this reason a thorough investigation by C.B.I. is necessary;

(x)  to take necessary steps to secure regular supply of essential commodities to the consumers;

In the facts and circumstances as stated above, the undersigned do hereby request you to take necessary steps in accordance with law against those miscreant ration card dealers and their men and agents, who are engaged in various illegal activities including white collar crime, and mis-appropriation of government fund. The undersigned further request you to provide adequate security/police protection to the undersigned, since the undersigned is engaged in the field of eradication of social offence.

My organization has been protesting against the aforesaid allegations from the very beginning i.e. from the year 2007-2019  & I, on behalf of my organization has already submitted petitions to the  Hon’ble Chief Minister, Education Minister, Governor, Prime Minister & President of India for intervention against this misappropriation of public money . Now I wish to get social, administrative and financial help from our well wishers  to continue my movement against this largest financial scam and huge misuse and defalcation of public funds.

PLEASE SEND YOUR OPINION REGARDING MISAPPROPRIATION OF HUGE AMOUNT OF PUBLIC MONEY IN THE B.G.S. (N.G.O.) BY EMAIL: